Our zest for experimentation and research continues. In our endeavour to state the manifold uses of marble, simple everyday acts are joined by a range of small, useful and democratic objects to match the ordinary routine of contemporary living. But they are also the expression of a dialogue with our tradition. And our encounter with Studio nendo springs from such shared values as essentiality, rigour, flexibility, amusement and irony.

In a blend of design culture, creative talent, familiarity with marble, and know-how, we set out together on a journey into an emotive and sensorial universe. Where tactile sensations are perceived and sinuous objects moulded, through the merging of round and square forms and chromatic visions: to convey nuances of light and shade while seeking the subtlest combinations of functionality and elegance.

Nendo has accompanied us on a poetic venture, where this new collection expresses a deeply intimate and delicate sensorial perception. Tinged with surprise, irony and delight, it is also however part of a universal language. And during its realisation all of us were captivated and spurred by a pleasantly harmonious energy."

It is often perceived that there is little in common between Japanese culture that bases the foundations of its aesthetics in such subtlety and fragility and marble that is sturdy and stately.

However, when you look at the process of creating a sculptured object, you realize that it is an operation that consists of cutting a piece out from a large block of stone and then continuously carving.

In other words, it is a form of creation by “subtracting”. “Subtraction” through the use of high technology. And “subtraction” by the skilled artisan. The resulting appearance can be as smooth as glass or as soft as human skin, ornate one minute and then light as a feather the next, jet-black darkness or illuminated like a paper-covered lantern.
All these aspects are in line with the fundamentals of Japanese design. 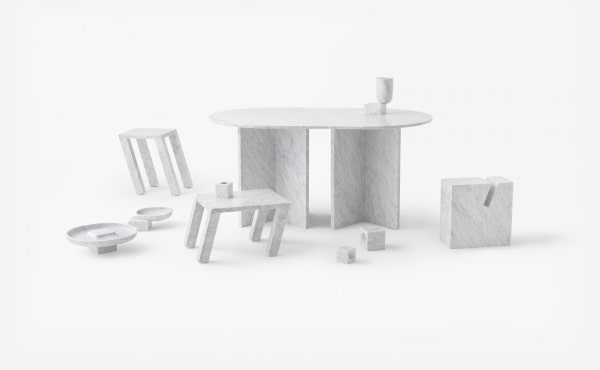 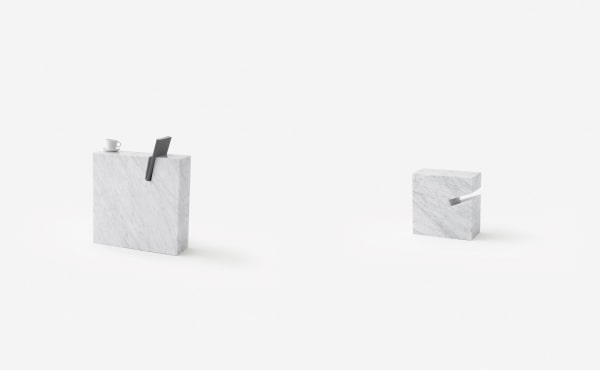 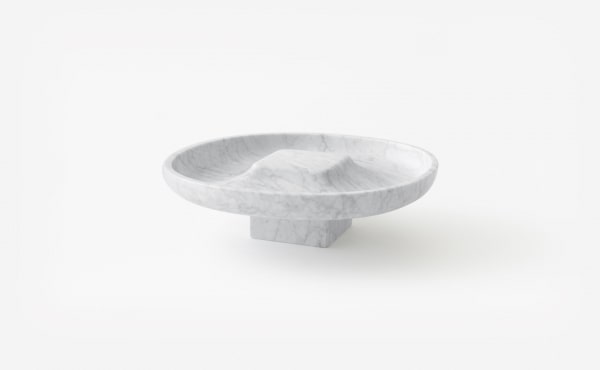 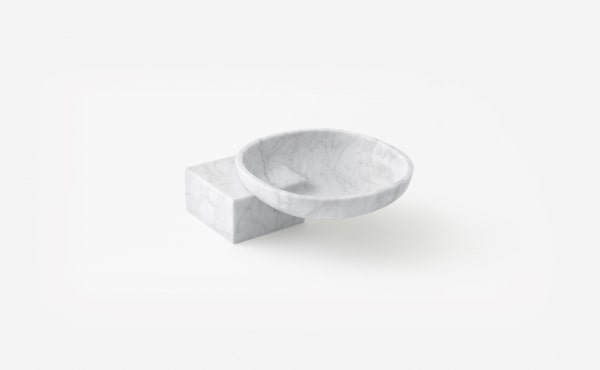 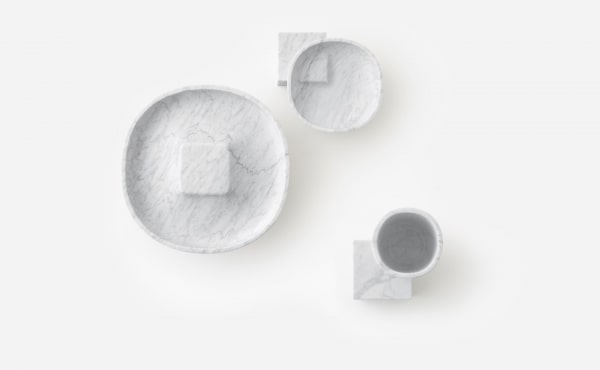 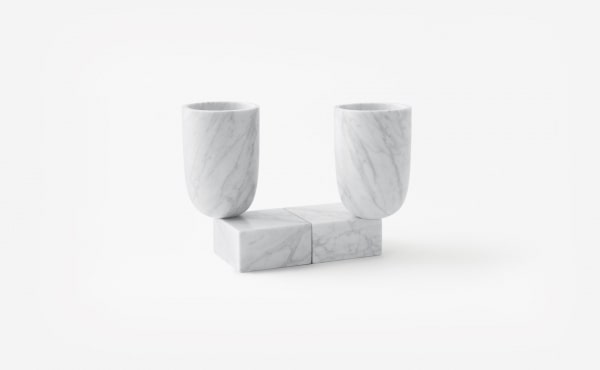 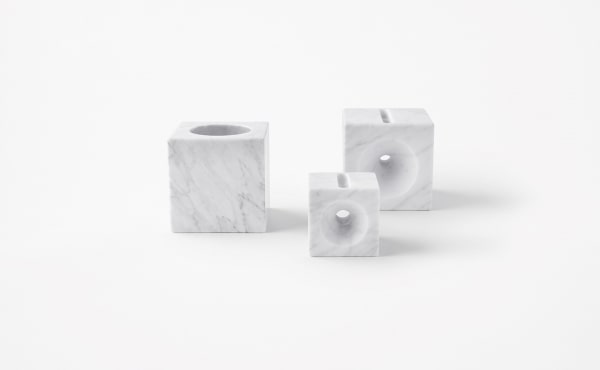 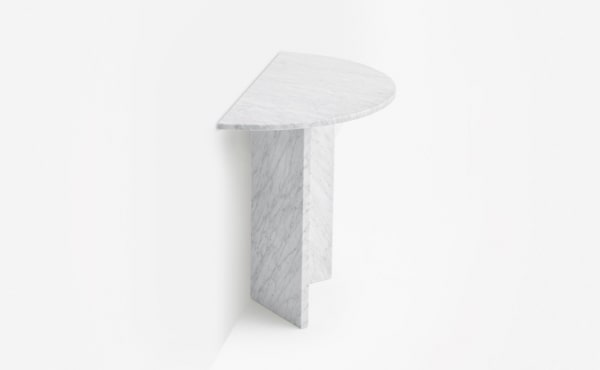 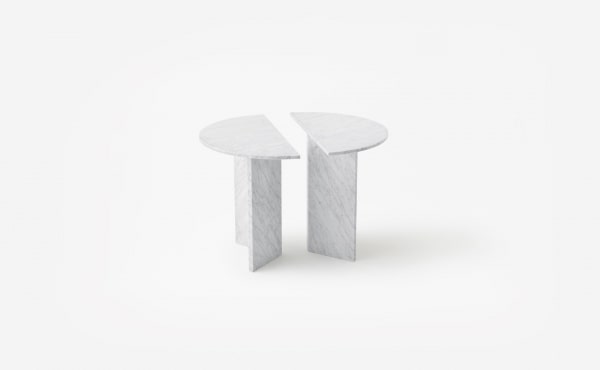 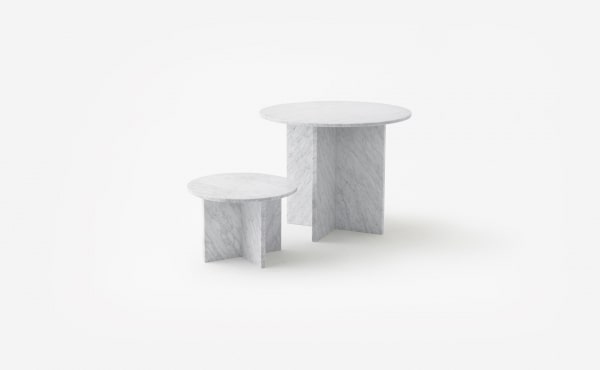 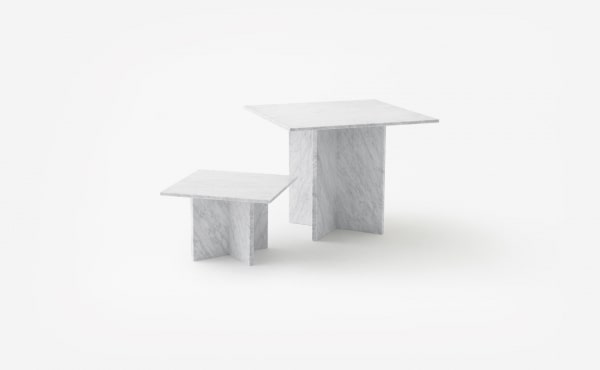 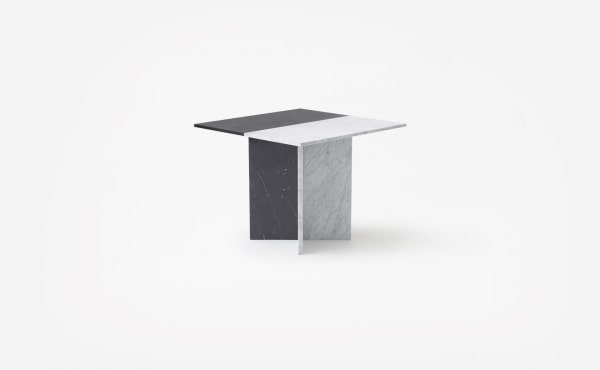 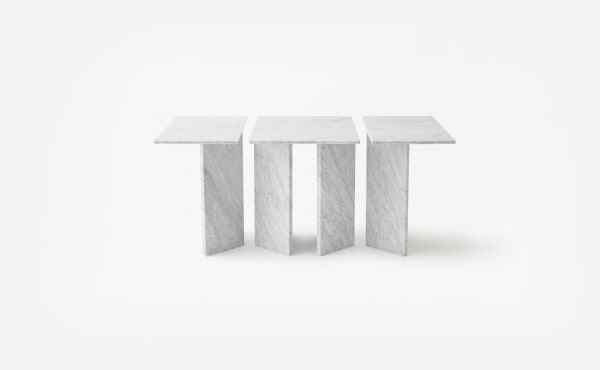