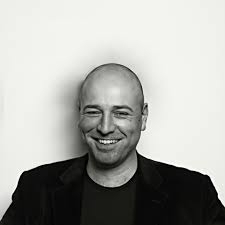 Niko Koronis graduated in architecture from the Welsh School of Architecture, where a year later he did his Master degree in Environmental Design of Buildings. He then moved to Milan, where he attended Domus Academy and obtained the Master in Design with distinction.

He spent a year as the Master’s Design Tutor, after which he studied for his Phd in Architecture at the Architectural Association in London. He has been a Fellow at Central Saint Martins and a researcher at the Alvar Aalto Foundation in Helsinki.

He has taught, lectured and undertaken research in architecture, urban and product design in several universities throughout the world and has taken part in several exhibitions, amongst which the Venice Biennale and the Triennale di Milano.

He lives and works in Milan. 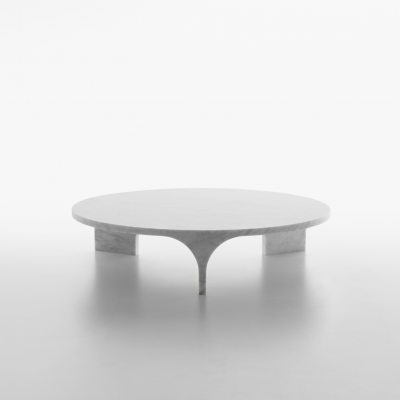 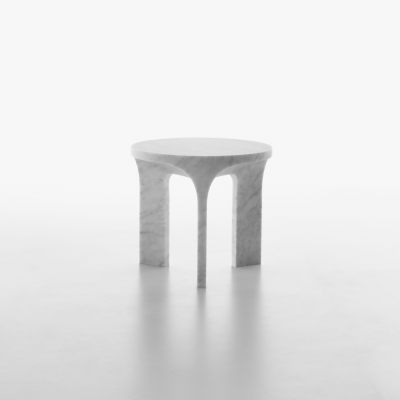 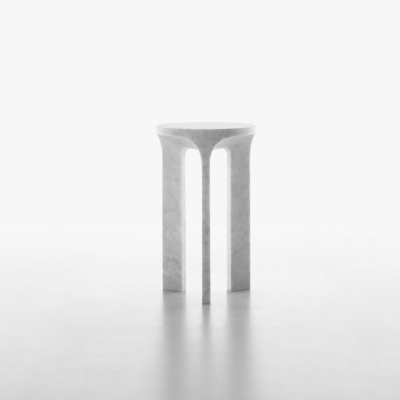 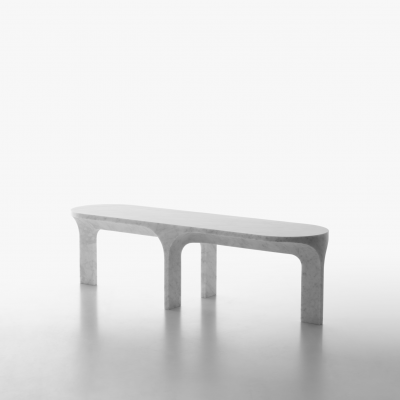 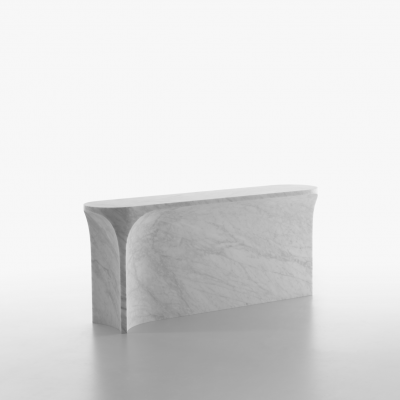 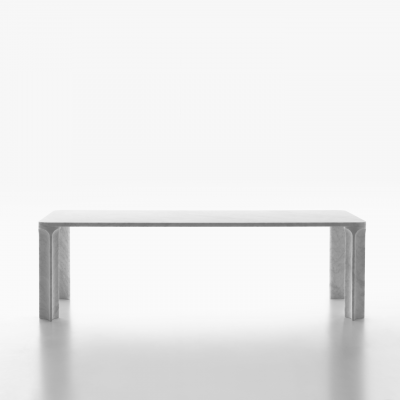 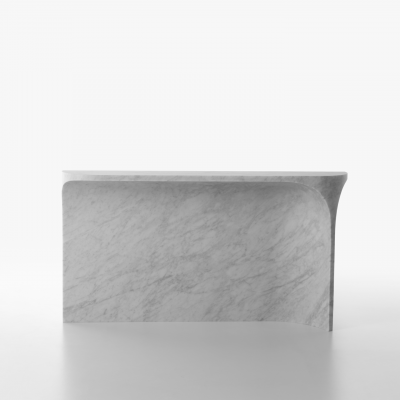 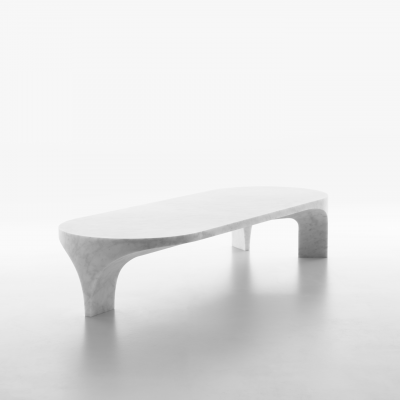