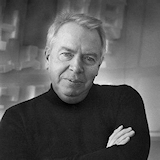 David Chipperfield was appointed Commander of the Order of the British Empire in 2004, appointed a Royal Designer for Industry in 2006, and elected to the Royal Academy in 2008.

In 2009 he was awarded the Order of Merit of the Federal Republic of Germany and in 2010 he was knighted for services to architecture in the UK and Germany.

In 2011 he received the RIBA Royal Gold Medal for Architecture, and in 2013, the Praemium Imperiale from the Japan Art Association, both given in recognition of a lifetime’s work. 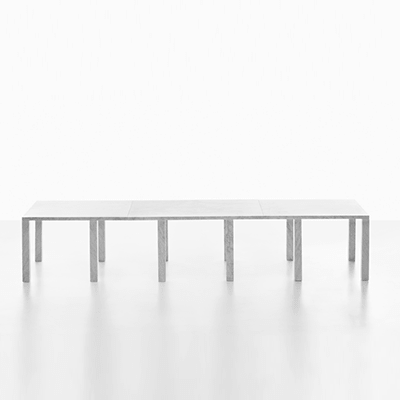