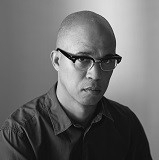 American born, Milan based, Lawrence Steele graduated with a first class degree in fine art from The School of the Art Institute of Chicago.

In 1990, he joined Miuccia Prada, just as she transformed her family’s line of classic leather goods into one of the most important clothing empires in the world.

In 1994 Lawrence Steele launched his own label of women's clothing, his signature look was sold all over the world, and he became known for highly covetable, sexy, feminine clothing, his combination of sartorial skill, sublime styling and detail, luxurious fabrication and finish was highly appreciated by his clientele including Madonna, Anna Wintour, Oprah Winfrey, Julia Roberts, Jennifer Aniston and Charlize Theron.

In 2004 Steele accepted an offer from Alberto Aspesi to work on an exclusive basis after having been a consultant designer for the company since 1997.

As Creative Director, he is responsible for the creation of ready-to-wear collections including outerwear, knitwear, jersey, and accessories. Collaborative projects include costumes for Vanessa Beecroft’s VB48 and costumes for Filippo Timi’s Don Giovanni with designer Fabio Zambernardi. 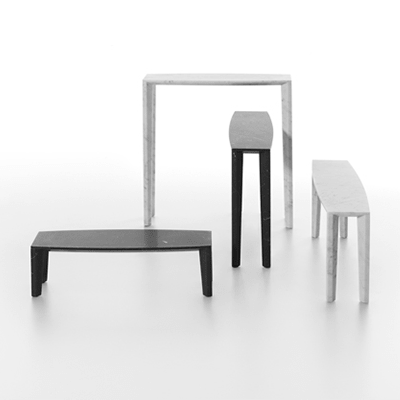 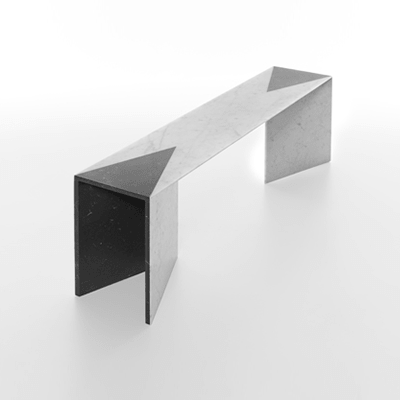 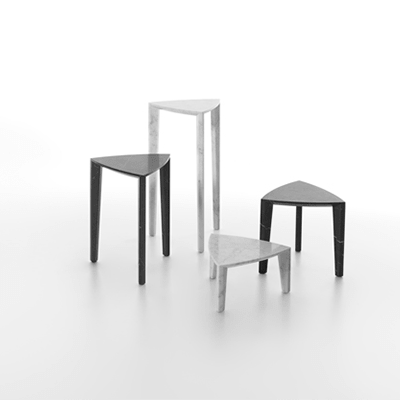 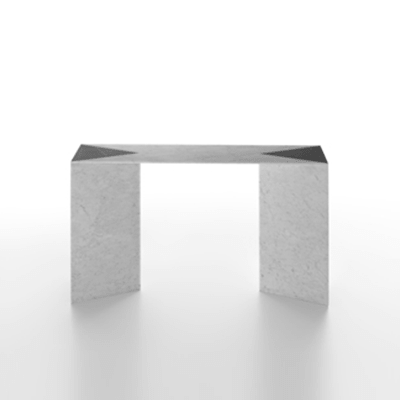 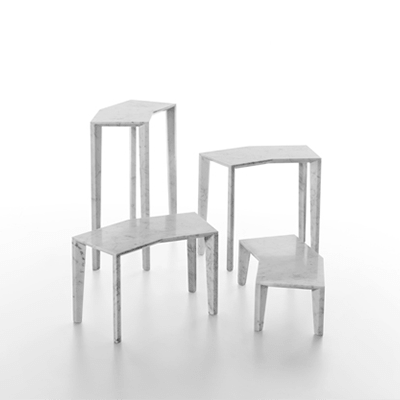