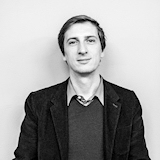 Freelance designer since 1999, he began his career started alongside Michele De Lucchi with which he participated in many projects of product, furniture, lighting, interior design, events design.

Since 2005 prospective projects are supported by the VIA (Valorisation of Innovation in Furniture) through which it has support for projects Shelf Spiral, Cross-Unit storage, sofas Intersections become Confluences product by Ligne Roset (entered in the FNAC collection and the Museum of Decorative Arts). In 2009 realized the Universal Base becomes T.U. (Ligne Roset) and Twin-chairs Chairs (both entered in the collection of the Centre Pompidou).

In 2014, he was named Designer of the Year at Now / Maison & Objet and was commissioned by the Milan Triennale for the realization of the set for the 7th edition of the Design Museum. In 2015 realizes the scenography for the Japanese cars company, Lexus, at Milano Salone. 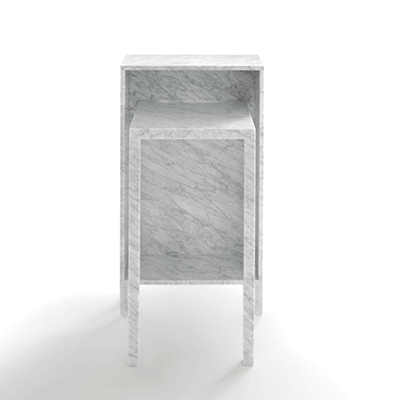 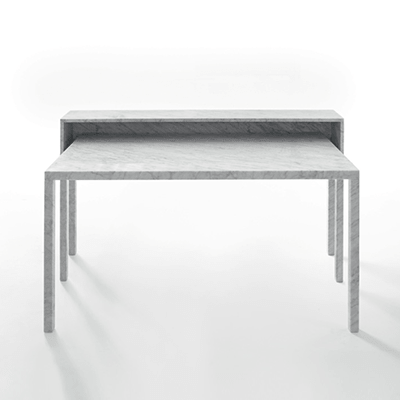 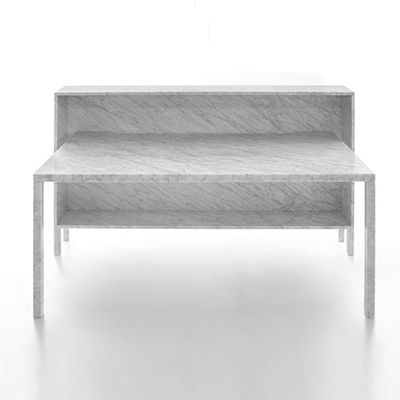