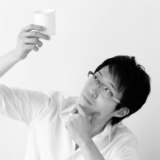 Activity in the design world has not been limited to any one area but is rather multifarious, spanning from graphic and product design to designing furniture, installations, windows, and interiors, and even reaches into the realm of architecture.

Chosen by Newsweek magazine as one of "The Most Respected Japanese" and won many "Designer of the year" of major awards include from Wallpaper magazine and ELLE DECOR magazine.

Nendo designs can be found in theMuseumofModern ArtinNew York, as well as Musee des Arts decoratifs and Centre Pompidou inParis. 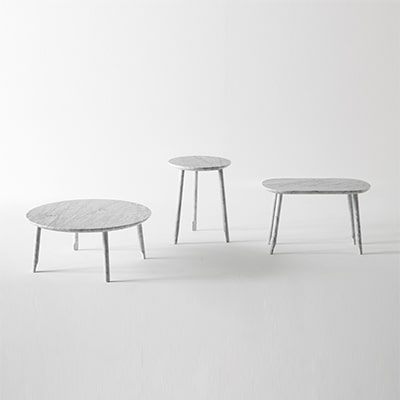 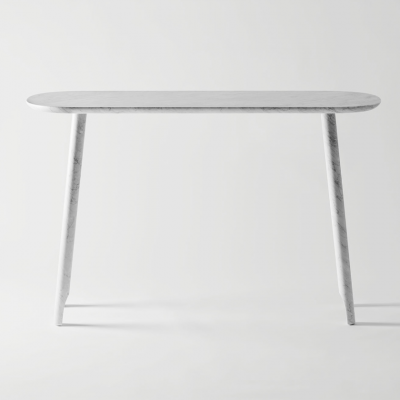 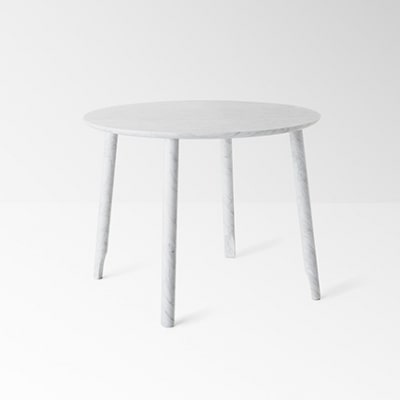 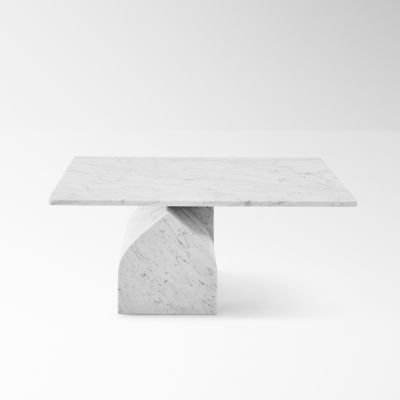 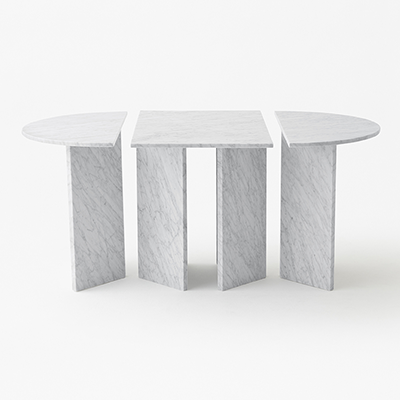 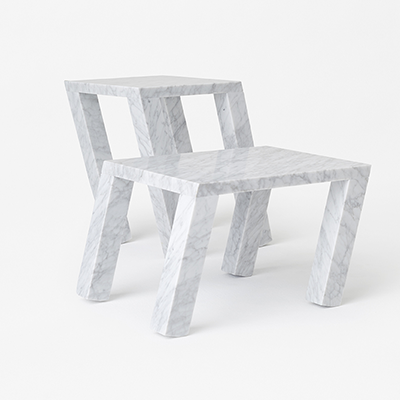 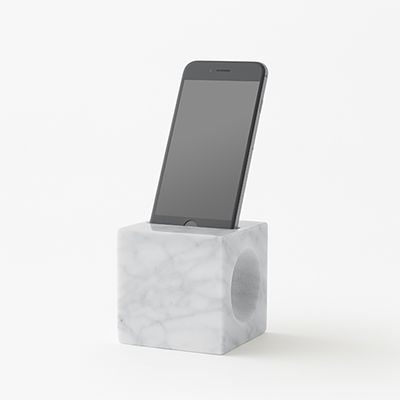 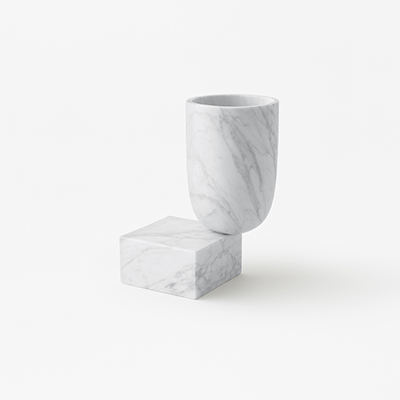 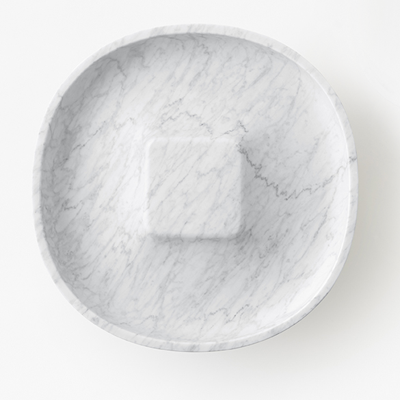 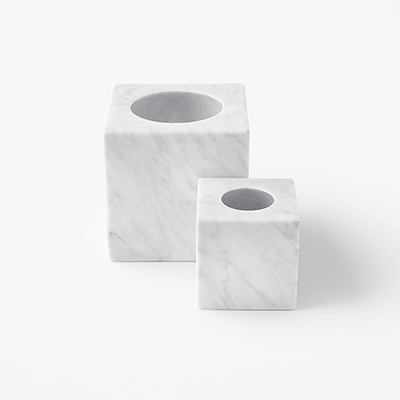 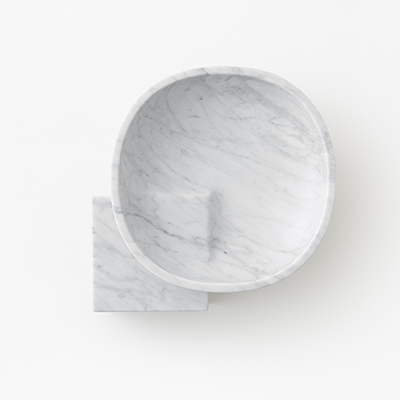 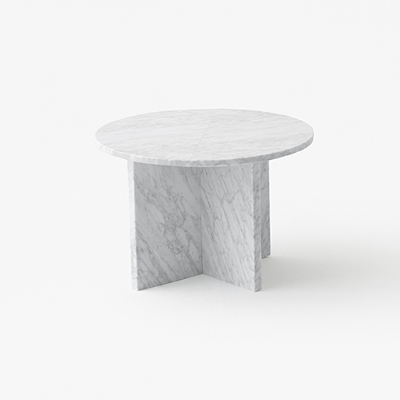 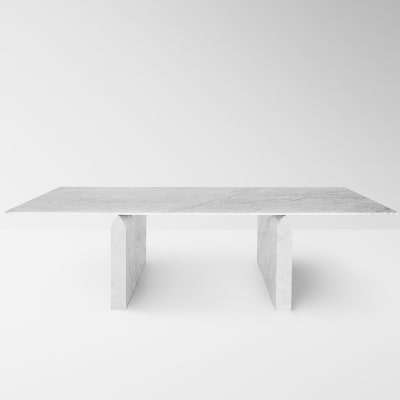 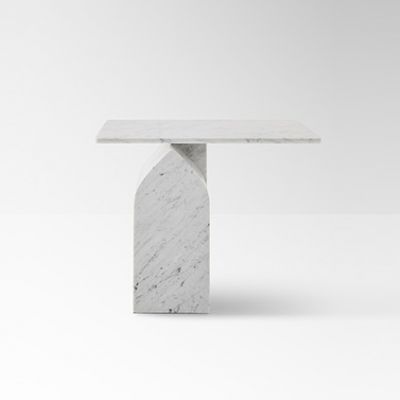 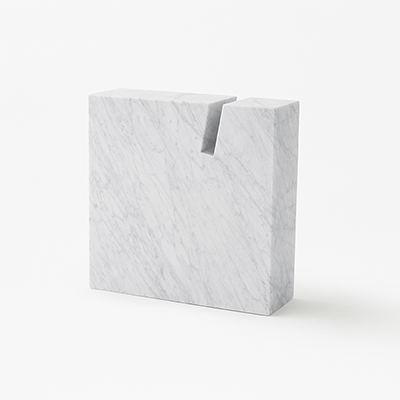 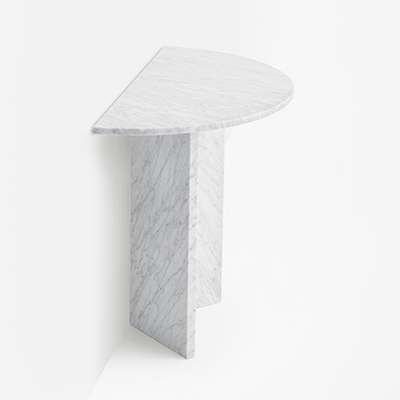