Looking Through the Window

nendo’s large-scale retrospective exhibition held in the Taiwan Design Museum, situated in Songshan Cultural and Creative Park. The park encompasses many historical buildings and is located in Taipei. Around 322 works were exhibited in the 1420 square meter venue, housing 6 different galleries. The architectural structure sits on the grounds of a former tobacco factory built during Japanese Colonial Period. Since the galleries are linked together by long corridors, and also characterized by windows with wooden frames lining up against those corridors, it was designed so that the “corridor” and the facing “window” would play a key role in the exhibition space, and not the “gallery” itself. First, small exhibition spaces for each furniture brand were fitted behind the window in the same size as the window. Next, the brands were grouped together by region, such as Italy, Eastern Europe, North America and Asia, so that when the visitors walked along viewing each window they could enjoy an experience that resembles having gone around the world visiting each brand. The aim was to achieve an exhibition that invokes a sense of excitement similar to window shopping when looking through windows and at the same time conjure a sense of tranquility when viewing the scenery outside the window. 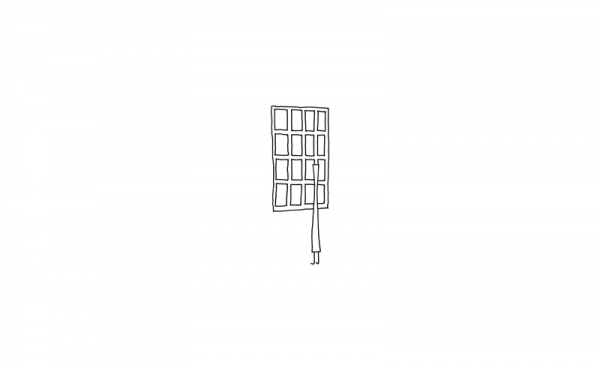 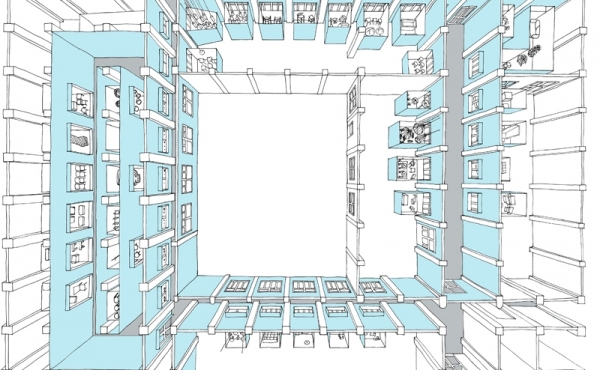 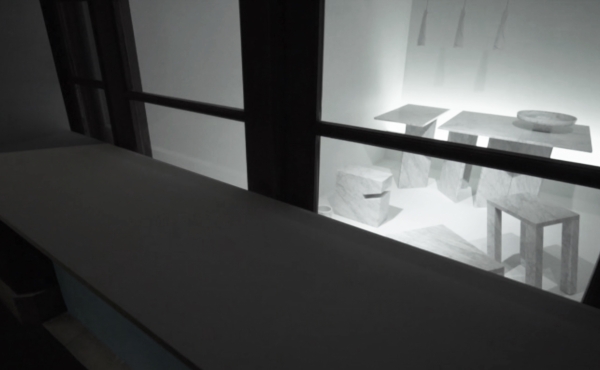 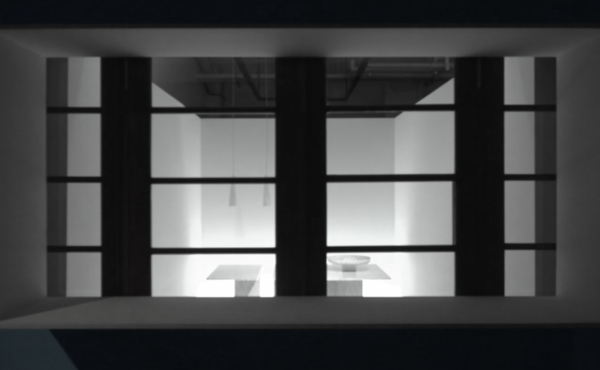